Get fresh music recommendations delivered to your inbox every Friday.

from Silent Age - The Sound Italian Tribute by Darkitalia 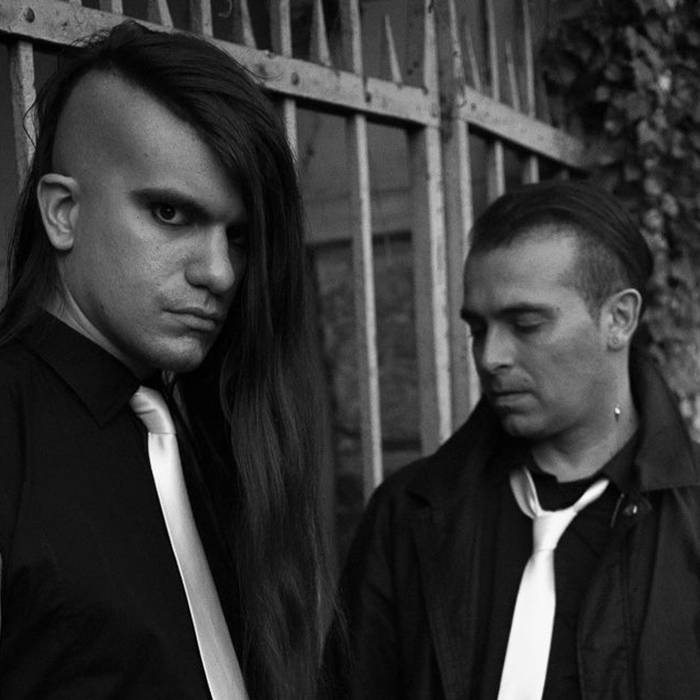 Born in 2014 as Muyat's solo project, Memory Lost became a duo early in 2015 with Giacomo's entry as bass player. Resuming material by In Loving Memory (André's former band) and adding brand new songs, Memory Lost are trying to go back to 80's post-punk and darkwave sounds, with minimal instrument lines, a dry drum machine and an over-distorted voice. First EP has been released in May 2015 with 3/4 of old ILM songs. First album "The sun goes out" has been released in September 2015 with ten new songs and two more from In Loving Memory repertoire. In their first year of live shows, Memory Lost shared the stage with Lucas Lanthier (Cinema Strange) and Frank Vollman (Frank the Baptist), Christian Death, We Are Waves, Ash Code, Cristina Moser (Krisma), The Frozen Autumn and many more. In summer 2016 new members Elena and Federico entered the band. Memory Lost are based in Genoa, IT.

When glass and smoke call
It's a farewell, a sad farewell

We are lost in glass and smoke
Cut by glass, choked by smoke