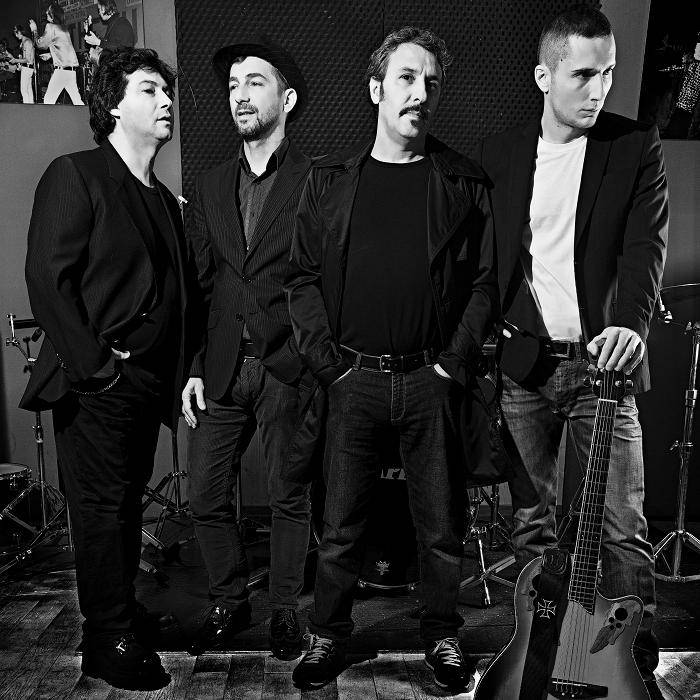 Between lost echoes of British-folk and some neo-classical flavours, LIA FAIL (Irish for Stone of Destiny) are already able - potentially, at least - to create their own unique style, on the inevitable path traced by Tony Wakeford, Sol Invictus or Dead Can Dance and even beyond this. (DARKNATION.EU). The combination of those elements lifts the work from the realm of mere neofolk to a wider appeal area, crossing over to the neoclassical and even the gothic genres as far as porential of reach is concerned. (DARKSITE.CH) The music's main attraction is doubtlessly the combination of the male and female main vocals, whose timbre and colour is so contrasting, that their merging creates an enjoyable tension, a sensory alliance, like two complementary colours. (REFLECTIONSOFDARKNESS.COM) Hailing from Bologna, they hold your heart in their hands with the lyrics and gentle but dark tunes. Check them out, they are the Italian Death in June. (SPIDER’S WEB MAGAZINE N.12)